the Sound of realMusic

In 2015, the colorful history of playSomeRecords began as a mixtape series, created by fathaTinTin. Meanwhile not only the weekly radio broadcast belongs to the PSR universe, also the regular allNighters as well as the 7ZollerLiga have become an important part of it. Since fathaTinTin has been concentrating on his mixtapes for a long time, papaBoom, ...aSeriousMan!?, samGrier and djRomanTisch are taking care of the daily business, looking for records, inviting guest collectors, organizing parties...you know, living the dream! But apart from all the names and facts, at the end of the record, it's just all about that...a bunch of guys having fun playing some real vinyl records.

ask yourself
WHAT WOULD JESUS DO?

time has faded quickly since our last stop in thePickyBlindPig but the past year has left it´s marks at the smokiest club in town. barb hired new staff members while giving the club a fresh look, shelly, now the headwaiter, wears a different hairstyle & of course fathaTinTin has prepared another bangBoomBang selection. so somehow everything as always. anyway just press play & listen what´s going on. 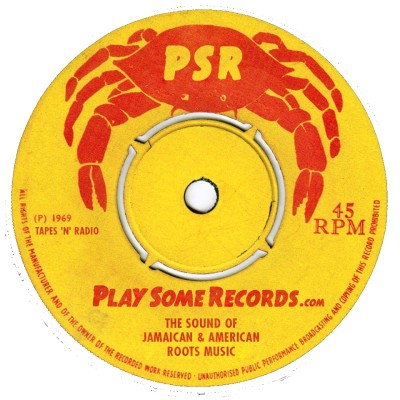 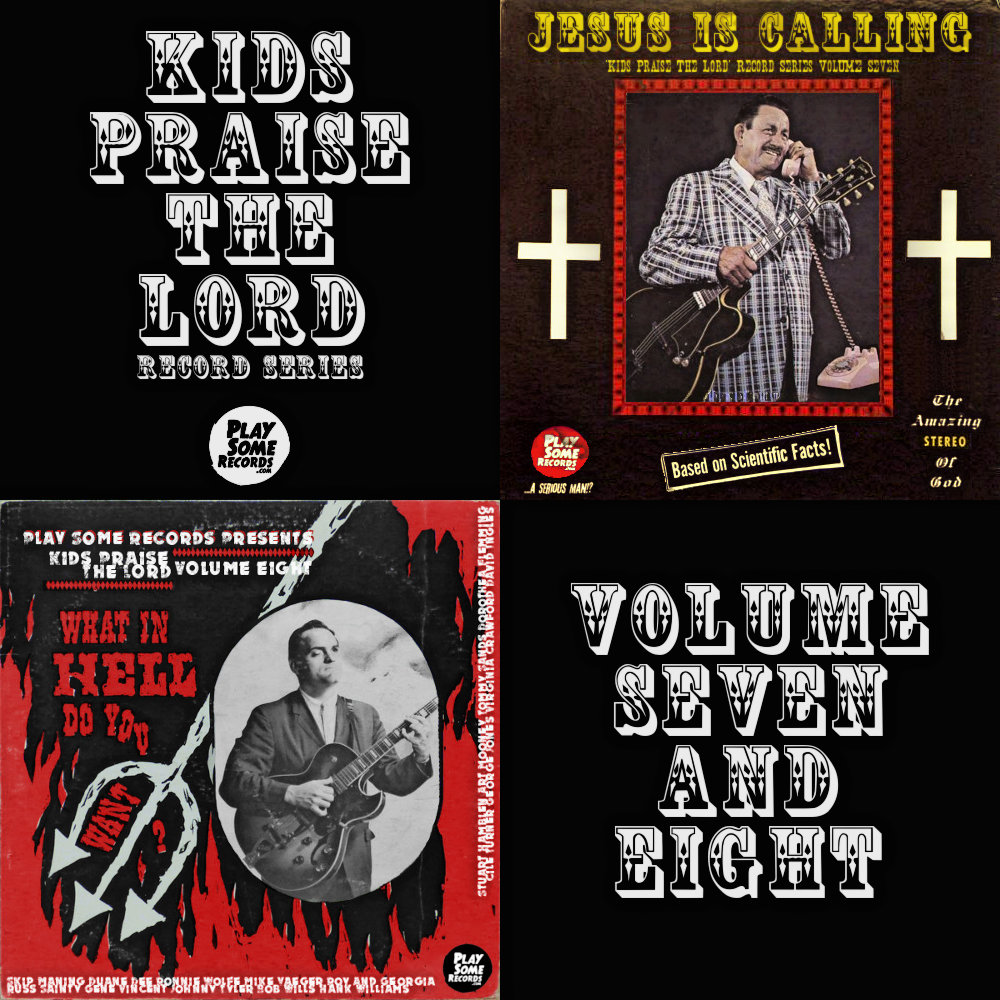 the 2nd adventure brought the two heroes back to work
nobody knows what happens next
the pockets full of money nothing is impossible
maybe they bring peace to the world?
or brain to the dumb or...how crazy is that..both?
you will read it here first!!!!

make it a date